Safari in Africa is one of my favorite topics on the English language pages of planetenreiter travel blog. I love Africa, I love being on Safari there, I feel a certain connection to landscpape, animals, and people. And walking through the African bush is one of the wonderful and emotionally most satisfying travel experiences on this planet…

Hiking or trekking in Africa? This category of Safari and nature experience is still relatively new in the tourist activities of African travel and therefore not widely spread and offered.

If walking Safaris are offered in parks and reserves, they cover a reasonable distance in the bush and the luggage is generally carried by vehicles.

Paramount of a walking Safari is the unfiltered nature experience of flora and fauna. But: The Big Five are rarely spotted during a walking Safari – people on foot pose more to danger to animals than a vehicle and most animals will avoid a walking Homo Sapiens at all costs.

The great National Parks in the North of Tanzania such as Serengeti and Tarangire offer no walking safaris – it might be possible nowadays to walk in the buffer areas around the parks.

But it is possible to do day trips in connection with a climb of Mount Meru in the extremely picturesque and diverse Arusha National Park.

There you can walk amongst the hill sides of Mount Meru over high level savannah to the Montan forests fringing the fourth-highest mountain of Africa. Buffalo, antilopes, and with a bit of luck baboons and colobus monkeys can be spotted.

The border area adjacent to Mount Kilimanjaro is teaming with wildlife due to the migration of animals from Amboseli in Kenya towards Serengeti and Tarangire and it has an increasing number of operators offering their own camps and walking Safari tours.

The Ngorongoro Conservation Area situated between the vulcanoes of the crater highlands offer some very beautiful and reliable tracks. Fantastic animal observations may be experienced, season dependant, in connection with the great migrations of the zebra and wildebeest of the Serengeti.

Trekking groups are mostly accompanied by Masai, whose villages are nearby. Luggage is partly carried by donkeys and Ol Donyo Lengai, the holy mountain of the Masai, may also be climbed.

There are more choices for walking Safaris  in the Southern Circuit. The well-known Manihana Trail is based in the Udzungwa Mountains, a mountain chain south-east of Dar es Salaam. Walking safaris are also offered in the giant Selous Game Reserve and Ruaha National Park. In both game areas you can do organized walking Safaris for several days, more like a trekking trip. Your luggage is carried, and you hike every day for some distance, before you spend each night at another place, in tents on camp sites.

All in all, there are more and more options and tour providers in Tanzania than just some years ago.

Even in Mkomazi National Park, which belongs to the Northern Circuit but is only rarely visited, you can organise your Walking Safari, simply because there are no lions. The nearby Pare Mountains are a classical hiking trails area, with even more options to explore Tanzania on foot. But I would not call this a Safari, because there are no National parks or game reserves in the Pare Mountains.

Nevertheless, they are a great option for hiking and spend some wnderful time in enchanting Tanzania.

Another hiking trails area are the Usambara Mountains in Northern Tanzania. The hiking trail capital is Lushoto, which can be reached easily from Arusha by bus. 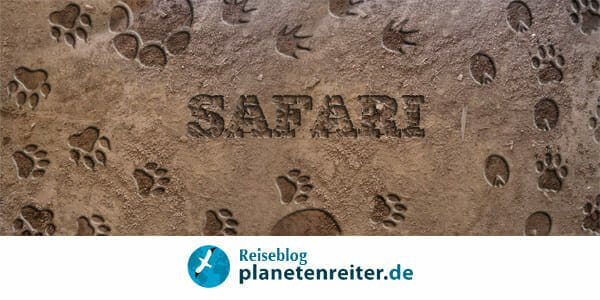 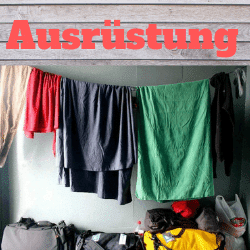 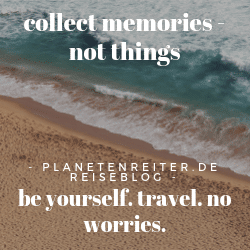